What are CD4 counts and viral loads?

Home » The Blog » What are CD4 counts and viral loads?

When you have HIV, doctors send you to the lab for blood draw so they can determine two important blood test results:

Let’s look at these tests in more detail:

CD4 cells, commonly known as t-cells, detect invaders in the blood and act like a fire alarm that tells the immune system to send antibodies to fight the invaders. 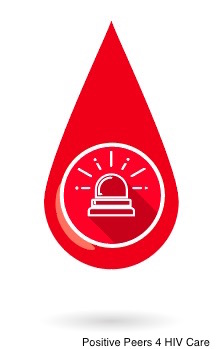 HIV attaches itself to CD4 cells, takes over their functions, uses them to create copies of themselves in the blood and eventually destroys the t-cells.

Many people living with HIV have “normal” t-cell counts, between 600 and 1,600, in early stages of the disease and/or if they have been consistently taking anti-retroviral medications. The higher the t-cell count, the healthier the immune system.

A CD4 count of 200 or below tells doctors the patient’s HIV infection has progressed to AIDS (Acquired Immune Deficiency Syndrome), which puts you at risk for rare infections and cancers that could be deadly. 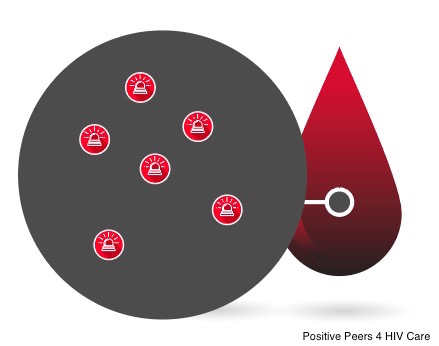 If your CD4 count has fallen into the AIDS range, don’t panic! Your t-cells will gradually increase as long as you get on anti-retroviral medications and consistently take them. HIV medicine isn’t what makes t-cells though, your body does that on its own, once the HIV virus is under control with medications.

You can help your body by creating the healthiest t-cell creating environment you can. This means you should be intentional about what you DO and DO NOT put in your body.

Below are the good things you SHOULD give your body to help it create new CD4 cells:

Here are things you SHOULD NOT put in your body, if you want to help it create new CD4 cells:

Your immune system depends on you to creating the healthy environment it needs to make new t-cells. Healthy life-style choices really make a difference!

A viral load test counts the number of HIV particles in the bloodstream. Viral load numbers are bigger numbers than t-cell counts, so don’t worry if your labs come back with a big number, in the hundreds of thousands. That’s pretty normal for someone who hasn’t started HIV meds yet.

One key component of viral load is that the higher it is, the greater the chance is of transmitting it to somebody else. So if you’re HIV positive and your viral load result is anything other than undetectable, you need to take extra precautions, like wearing condoms or getting your partner on PrEP.

The goal of HIV treatment is to get your viral load down to what’s considered an undetectable level, or less than 20 copies.

This doesn’t mean HIV is gone from the blood — there’s no cure for an HIV infection, all we can do is fight it the best we can — it just means the particles are so rare that we can’t count them with the lab test anymore.

When ART therapy gets your viral load down to undetectable levels, there aren’t enough of them to do serious damage to the billions of CD4 cells in your body, so your immune system stays healthy, or it gradually builds itself back up to healthy levels, once viral load is under control. 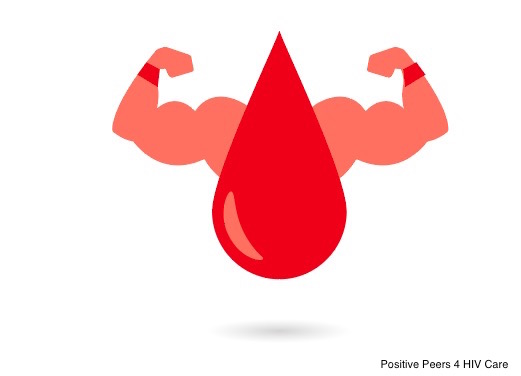 This is why you have to take your ART meds every day. If you go off your meds, HIV will start multiplying quickly again and attacking your immune system, driving down your CD4 count and raising the risk that your HIV infection will turn into AIDS. Having detectable virus also means you’re more contagious to your partner(s). If you keep your viral load undetectable by adhering to your HIV meds, it is extremely unlikely that you’ll pass HIV along during condomless sex.