It’s nice to know the people you see on TV, watch in the movies, and hear on your playlists are taking a stand on HIV. Being famous attracts attention and much needed funding to the fight to end HIV/AIDS.

We can’t give a shout out to all celebrities involved with HIV causes here, even though they all deserve one. But we do want to throw some props to at least a few of those who do. 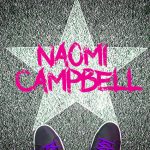 The supermodel has been helping out with HIV-related causes for more than 20 years. She consistently promotes and campaigns for HIV and AIDS-related causes.  “Proud to be a part of the fight to end the epidemic," she tweeted in June 2016 when she was honored by the American Foundation for AIDS Research (amfAR). 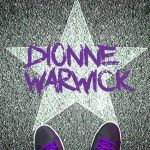 One of the best-selling pop singers in U.S. history, Warwick has served as U.S. Ambassador of Health and has been urging more funding for HIV research for more than 30 years. In fact, one of her most famous songs, "That's What Friends Are For," was released as a charity single, with proceeds donated to amFAR. She just finished a video about HIV’s effect on women. 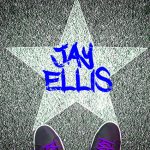 The co-star on the HBO comedy “Insecure” got together with amfAR on National Black HIV/AIDS Awareness Day 2017 to help clear up stigma about the virus. “Misconceptions cause this dark stigma; and we need to break it down,” Ellis said in an interview with Hello Beautiful. “For me, if one person hears what I am saying, then hopefully they tell it to another person and so on.” 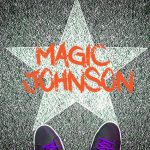 The Los Angeles Lakers star shocked everybody 25 years ago when he told the world he had tested positive for HIV. Now he’s the president of basketball operations for the Lakers, but still makes time to urge lawmakers to provide more funding for HIV programs. The Magic Johnson foundation actually has a Community Empowerment Center located in Cleveland that you can visit for additional resources. 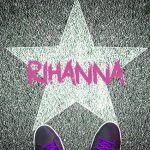 Pop music royalty Rihanna grabbed headlines when she joined with Britain’s Prince Harry to take HIV tests on World AIDS Day 2016. She’s no stranger to charity work, though. Harvard University named Rihanna Humanitarian of the Year in 2017 for her funding a breast-cancer-treatment center in Barbados, her homeland. 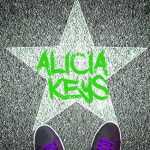 The singer co-founded Keep a Child Alive in 2003 after seeing the devastating effects of AIDS in Africa. Today, the organization helps more than 80,000 people worldwide by raising awareness and inspiring people to get busy helping people deal with the challenges of HIV and AIDS. 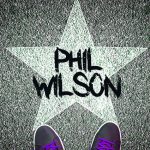 He’s not super famous, but he should be. Wilson tested HIV positive 30 years ago and has been personally fighting to end the epidemic ever since. Today he’s the President & CEO of the Black AIDS Institute. Got some reading time? Check out his profile in Ebony.com

Common myths about HIV and AIDS