Common myths about HIV and AIDS

Home » The Blog » Common myths about HIV and AIDS 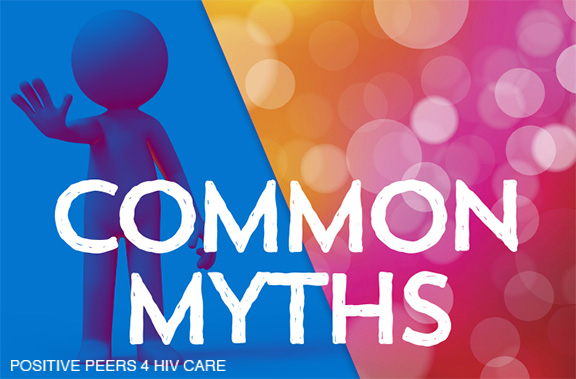 Just like any disease, there are many myths about HIV. If you’re learning more about HIV because you or someone you love is living with HIV, you know that myths can cause a lot of confusion. Some myths cause discrimination against people with HIV. Other myths encourage risky behavior or discourage people from getting the treatment they need. It’s important to learn the truth. 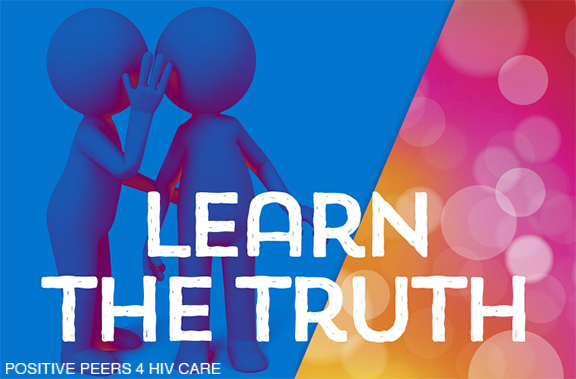 For starters, HIV cannot be transmitted by:

Now, let’s look at more of the common HIV myths: 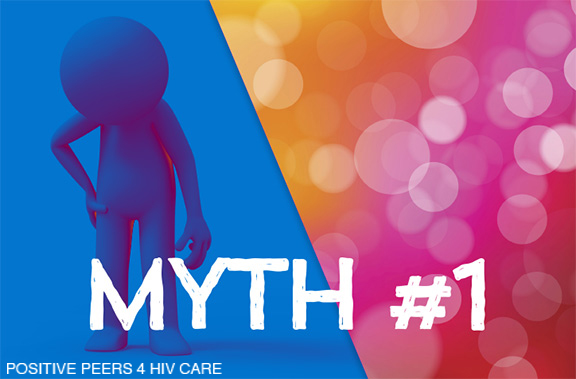 Truth: HIV is not the “death sentence” it once was in the 1980’s and early 90’s, before advances in medicine brought us the excellent treatment we have now. Anti-retroviral therapy (ART), taken exactly as prescribed, can help you live a lifespan within 5-10 years of normal. Even if your infection has already progressed to AIDS, treatments can help you get better and live much longer than is sometimes thought. 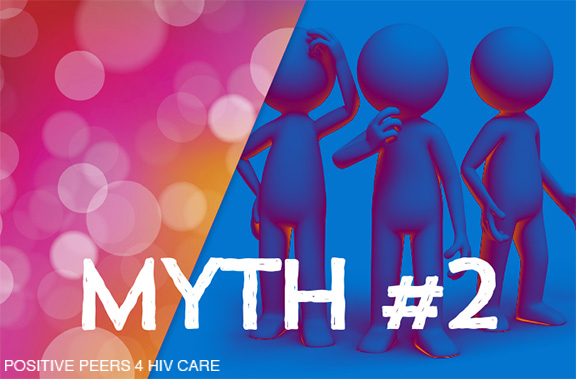 Myth #2: HIV is no big deal because of all the new treatments.

Truth: An HIV infection has to be treated in order to lead a healthy life. HIV treatments require a lot of self-discipline. You have to take the meds every day — no exceptions — or risk having HIV spreading in your blood again. The meds can have annoying side effects and cost lots of money. As long as HIV is in your system, it’s possible to give it to somebody else. It’s also possible to avoid giving it to someone else! 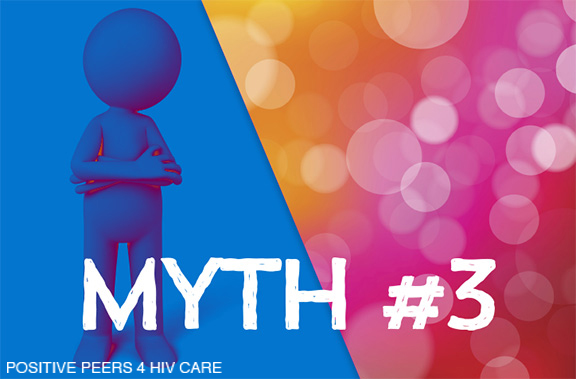 Myth #3: Straight people who are not injection drug users have nothing to worry about.

Truth: More than three-quarters of women who become infected with HIV have gotten it via heterosexual contact. The same is true for more than 15 percent of men who have been infected. This is why safer sex — using a condom properly — is so essential if you are less than 100 percent certain about your partner’s HIV status. And it’s why you need to get tested if you’ve having unprotected sex or injecting drugs. 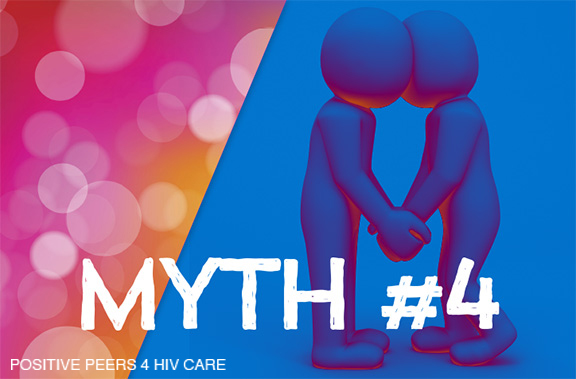 Myth #4: Safer sex isn’t necessary if both partners are HIV-positive.

Truth: HIV isn’t the only thing we want to prevent. Keep in mind, condoms and other barriers methods (like dental dams and female condoms) are the only way to prevent other sexually transmitted infections (STIs), like syphilis and gonorrhea. 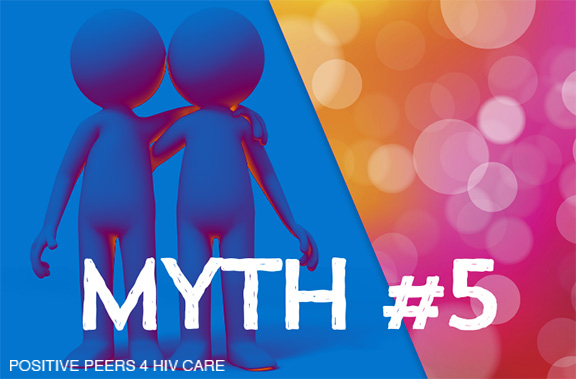 Myth #5: Unprotected sex is okay if you have tested negative for HIV.

Truth: HIV isn’t immediately detectable by HIV tests after becoming infected. There is a window where you could become infected or pass the disease to somebody else by having unprotected sex. It’s always best to use a condom!