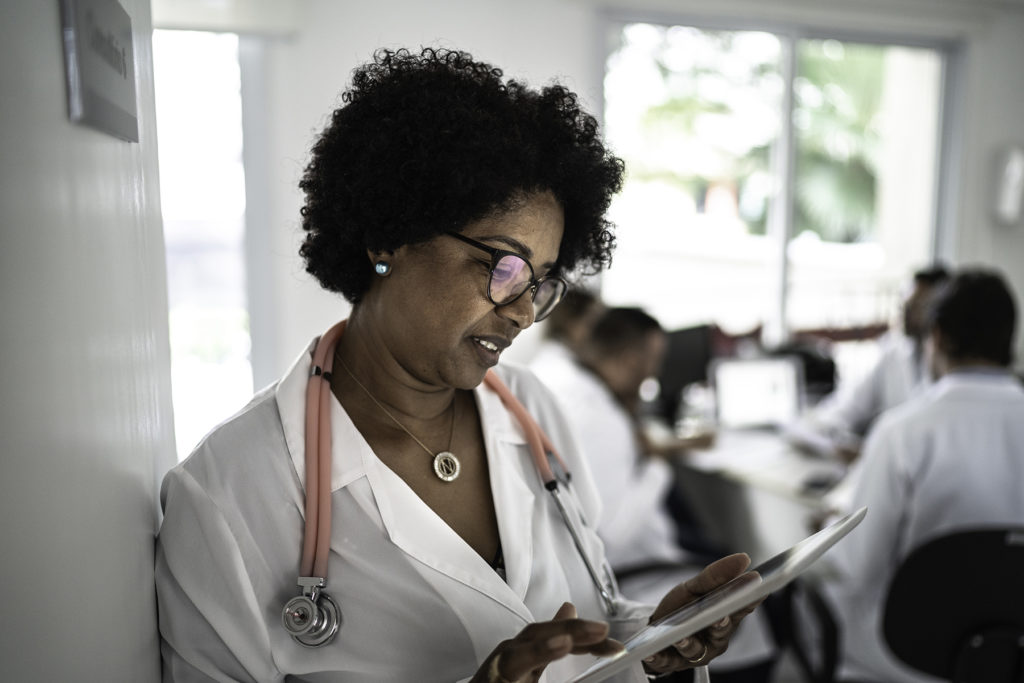 When a person finds out they have HIV, it is a life-changing moment. People often have a hard time adjusting to the new reality of living with HIV and can experience negative emotional impacts from being diagnosed.

One distressing issue among people living with HIV (PLWH) is social isolation. People with HIV are often affected by the social effects of discrimination, limiting their social networks' size and increasing the risk of social isolation. Those who experience social isolation often push aside healthier practices and instead opt for coping strategies that temporarily numb pain, such as increased alcohol and drug use, they also sometimes experience a lack of sleep and poor nutrition.

According to a study of 356 PLWH, published in the journal AIDS and Behavior, 58 percent reported symptoms of loneliness, which has been associated with functional decline and increased mortality risk.

Though HIV has been known for over 40 years, misinformation, bigotry, and judgment have remained in our society. When people with HIV experience stigma during interactions with friends and family or even by health care providers, they might retreat into themselves and away from others.

Coping with compounded stigma associated with the intersections of chronic illness, racism, and homophobia can pose a significant challenge to young PLWH, who may not have access to the resources needed to engage in care and seek support effectively. Further, experts have often cited stigma as a considerable barrier in starting treatment, making onward transmission more likely. Reducing stigma is key to ending the global HIV epidemic.

HRSA encourages the use of innovative initiatives and has already put its support behind a significant social media effort, which includes Positive Peers.

In 2015, Positive Peers began the development of a private, peer-led support app for the especially vulnerable populations of 13–34-year-olds and MSM of color living with HIV. The goal was to create human connections in a virtual space for young people with HIV to support each other and help one another connect to and stay in treatment.

Positive Peers conducted a mixed-methods study from October 2016 to May 2019 that included a prospective survey and in-depth interviewing with 128 young adults living with HIV (aged 13-34). This group was enrolled in the Positive Peers mobile app. These individuals reported demographic data, perceived stigma, and other psychosocial variables at enrollment, at six months, and 12 months after enrollment. Interviews revealed that Positive Peers users perceived the app as a nondiscriminatory, inclusive community, and some suggested that this sense of belonging had a restorative effect on negative self-image.

Beyond discovering that 13-24-year-olds in our app community are about 4 times more likely to achieve sustained viral suppression, we recognized that the Positive Peers app was–in tandem–providing on-demand help for reducing stigma and isolation.

Positive Peers offers your community on-demand help for reducing stigma, eliminating isolation, and increasing viral suppression. Registration is required to gain access to the app to ensure the safety and privacy of all users. Users apply online via our easy enrollment system and secure, encrypted web-upload of eligibility documents.

If your organization is receiving End The Epidemic funds, consider partnering with Positive Peers. Our innovative app helps YPLWH sustain viral suppression, a key goal of the "Treat Pillar" to end the epidemic.

Learn more about the benefits of becoming a Key Health Partner today.