HIV and AIDS: Is a cure coming?

AIDS, HIV, cure. Should these words even be in the same sentence?

It’s kinda like: Yes and no. It’s true there’s no cure for AIDS. Science hasn’t yet found a way to completely get rid of HIV, the virus that causes AIDS.

Anyway, if you haven’t been tested yet or you’ve just tested positive, your first concern shouldn’t be AIDS. It really should be HIV because even though we can’t cure AIDS, we can fight HIV.

And you might breathe a little easier knowing the difference between HIV and AIDS.

It’s like this: Untreated HIV eventually progresses to AIDS, which is fatal if untreated. But most people who test positive for HIV are a long, long way from having AIDS.

That’s because HIV usually works slowly, over years and years.

Your immune system is tough enough to fight off HIV at first, but eventually HIV wears the immune system down if you don't take medicines designed to fight it every day.

After several years with no treatment, the immune system of people living with HIV gets so worn out that they begin getting opportunistic infections and are diagnosed with AIDS. By definition, someone who has been diagnosed with AIDS has had a T-cell count below 200 and at least one opportunistic infection. While it’s possible to become healthy again after an AIDS diagnosis, it’s not an easy task and the person will always be considered to have AIDS.

Doctors can give someone living with HIV medicine that lets the immune system fight off HIV and keep them healthy. If taken as directed, this medicine works so well that HIV will not even show up on tests anymore. This is called being undetectable. When someone is undetectable, they are also highly unlikely to pass the virus along to someone else! Undetectable = not contagious, but sadly it doesn’t = cured.

The medicine simply cannot kill every last copy of the virus — that’s why people living with HIV have to keep taking their meds every day. If they stop, the virus roars back.

HIV has been cured — but only once in recorded history

In 2007, a guy in Berlin, Germany, who was living with HIV also had leukemia. The doctor who gave him a bone-marrow transplant for the leukemia had a theory that the transplant might cure his HIV if the donor’s marrow had certain genetic characteristics.

The doctor was right: The guy’s HIV did go away after the transplant. This is the only time an HIV infection has ever been cured.

So why don't we give everybody with HIV a bone-marrow transplant? For one thing, it’s extremely dangerous (with only a 50% survival rate for this type of transplant) . And for another, the patient in Germany had a rare disease — leukemia — that required a bone-marrow transplant to cure. And the bone marrow needed to have precise chemistry to cure that one man’s HIV.

Since then, more bone marrow transplants have been tried in the rare cases where people with HIV also had leukemia – but the transplants didn't cure the leukemia, so the patients died before anybody could figure out the connection with HIV.

Normally a reservoir is a place where a city stores its drinking water. But a reservoir can be anything that holds something else (a coffee cup is a reservoir as long as there’s coffee in it).

Scientists believe the human body has microscopic reservoirs that hide HIV from the drugs designed to attack it and get it out of the body.

If scientists figure out how to destroy these reservoirs without hurting the patient, they might be able to stop HIV completely and cure AIDS.

They’re getting closer every day, of course, but they’re not so close that you can “hold out for a cure” if you have HIV.

If you’ve tested positive, you need to fight HIV today — and every day — with the anti-retrovirals your doctor prescribes.

Taking your meds teaches doctors what works and what doesn’t work in the fight against HIV.

So if you stay on your meds, you could end up being part of the cure. 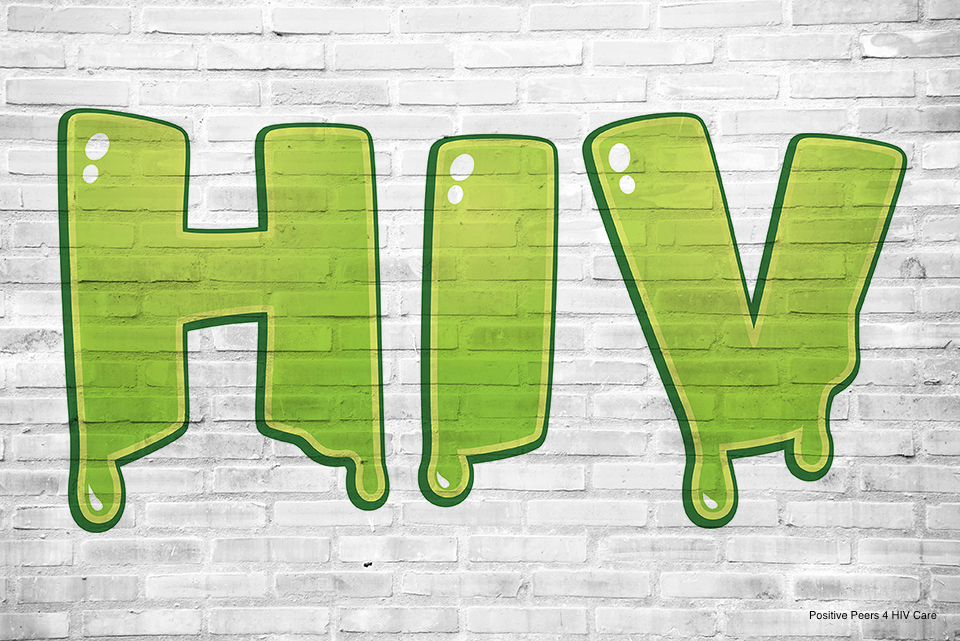 What is HIV and what does HIV stand for?

HIV by the numbers