The stages of HIV & AIDS

Shedding Light on
The Stages of HIV and AIDS

Once HIV gets into the bloodstream, it immediately starts making copies of itself that spread throughout the body.

What happens next are the three stages of HIV. These stages last the rest of your life if you’re living with HIV.

After about two to four weeks, the HIV infection is raging through the body.

At this stage, there’s a 50/50 chance you might feel like you have an extremely bad case of the flu, with sweats, headaches, swollen glands, high fever and so on. You might not feel like yourself.

But many acute (brand new) HIV infections don’t make people feel sick at all. In fact, they feel just fine! And even those who do go to the doctor might not automatically get HIV-tested unless the doctor works somewhere that offers routine HIV screening.

And keep this in mind: most types of HIV tests do not come back positive during acute infection. Still, if you believe you have been exposed to HIV, you should see a doctor as soon as possible to start testing and, if it turns out you’ve been infected, treatment.

Your doctor will know the best time to get the most accurate HIV test.

After about a month or so, there is good news and bad news.

The good news is your body’s immune system has managed to fight off HIV well enough for you to feel healthy, and this could last 10 years or more. The bad news is HIV is still in your body and will never completely go away.

In Stage Two, HIV starts a slow, relentless attack on your body’s CD4, or t-cells, which are essential to sounding the alarm to the immune system to attack invaders.

HIV attaches itself to CD4 cells and uses them to create copies that can attack other CD4 cells. This process is great for HIV but terrible for CD4 cells, which are eventually destroyed by HIV.

This is why it is so important to get started on HIV medicines, called anti-retroviral therapy (ART), as soon as possible. 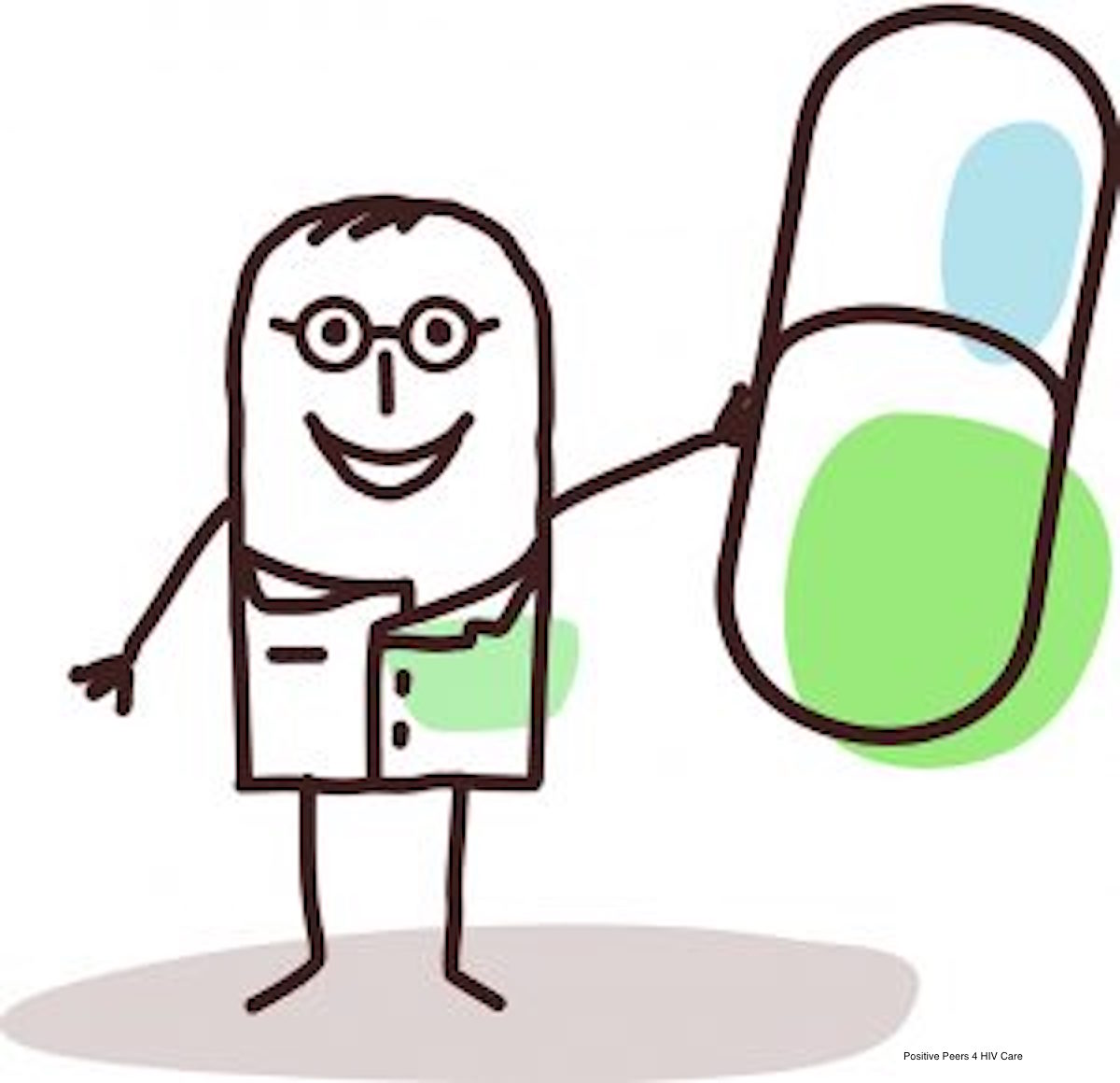 ART can block the process of HIV destroying CD4 cells, keeping you alive and well for decades. Most people find out they have HIV at some point during Stage Two of HIV infection.

If you don’t get treatment, HIV will keep growing and the CD4/t-cells cells will keep disappearing. Eventually, your immune system will lose its ability to fight off diseases.

Once your body’s t-cell count falls to a certain level, doctors say you have AIDS. A normal CD4 count is between 500 and 1,600.

You have AIDS when it falls below 200. 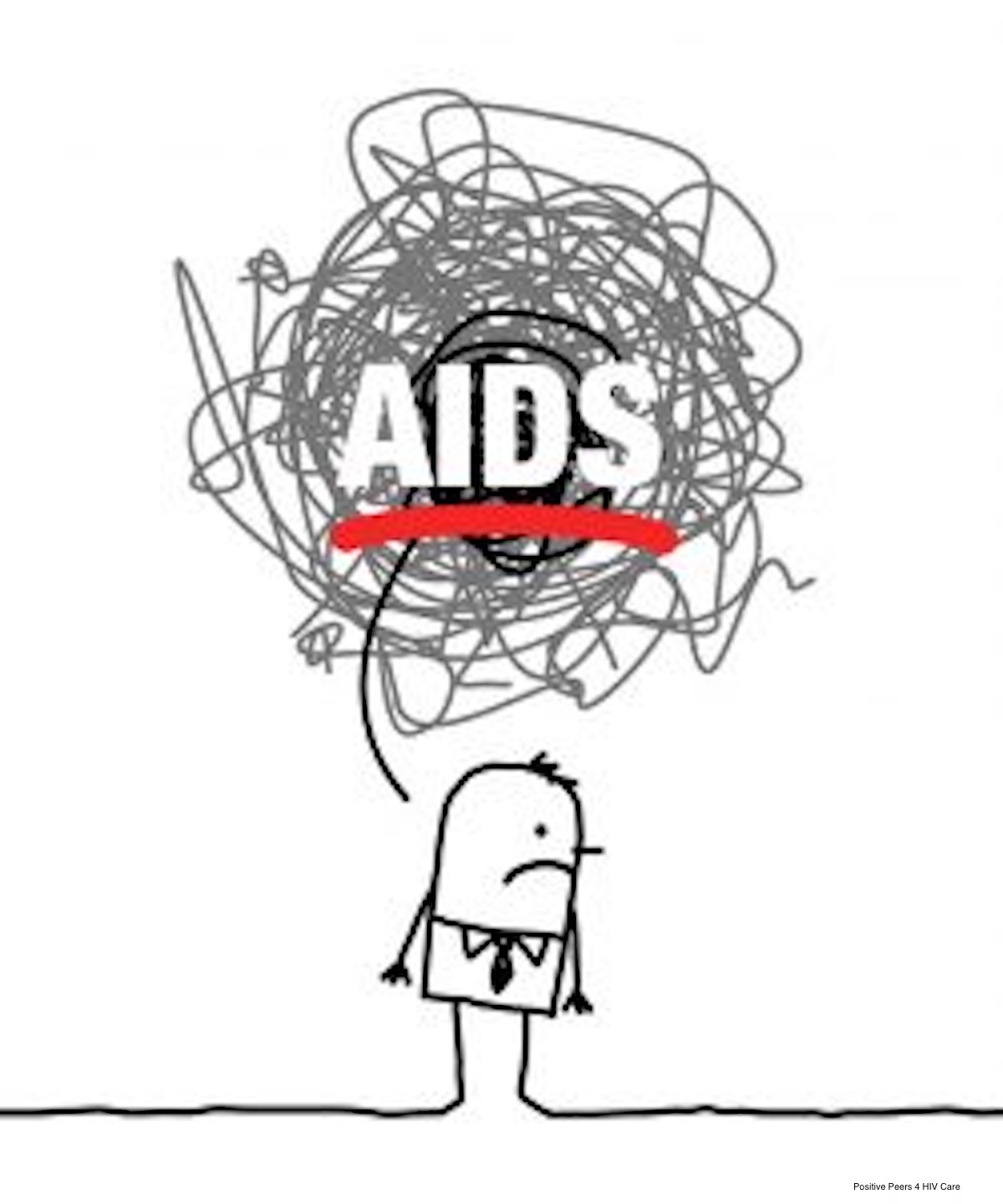 Some people never notice the initial HIV infection and do not get sick enough to see the doctor until their bodies have reached the AIDS phase. Even at this point, getting on ART can fight HIV and extend your life span. T-cell counts in the AIDS range (0-200) can rise back up into the HIV range (201 or more) if you stick with treatment.

In stage three, the body starts falling victim to opportunistic infections and rare cancers that it would be able to fight off if the immune system were healthy.

Stage three usually lasts from one to three years.

Naturally, you should do everything in your power to stay out of Stage Three. Anti-retroviral treatments can do this. But you have to take them every day without exception.