How do you get HIV?

Most people get HIV by having sex without a condom with somebody who is HIV-positive. 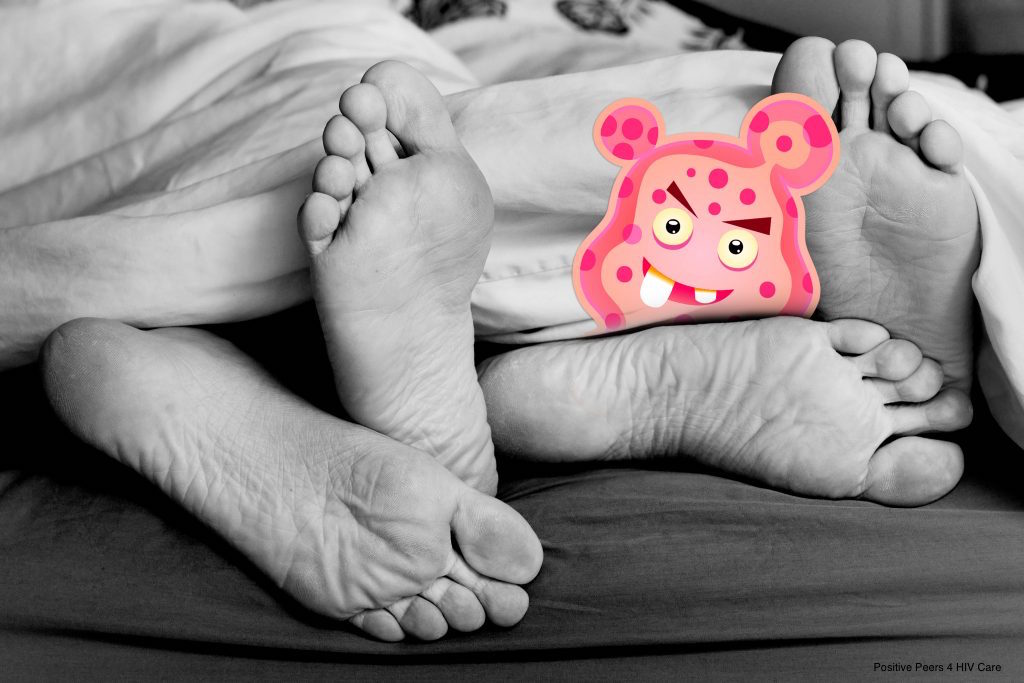 You can also get HIV by sharing needles with other people if you’re injecting drugs. 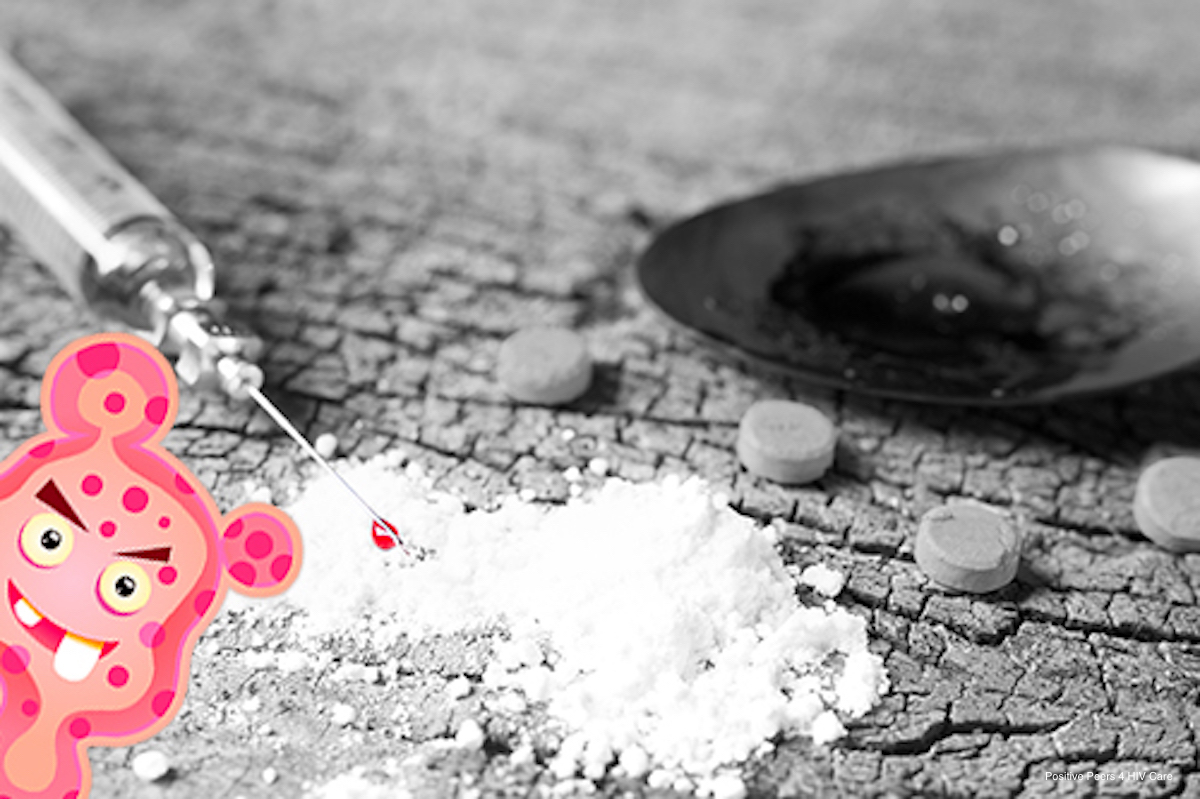 It’s also possible for a mother who’s HIV-positive to pass the virus to her baby during pregnancy, birth, or breastfeeding if the mom isn’t receiving medical treatment for HIV. (If the mom is on treatment and virally suppressed, there’s a 99% chance her baby will not have HIV.)

Those are the basics.

To really understand HIV, though, you have to know exactly how the virus gets into the bloodstream, and the easiest ways to get HIV aren’t always comfortable to talk about.

That’s because the easiest way has to do with stuff we do not like to talk about: our sex organs, our sex habits, and the fluids our bodies produce during sex. 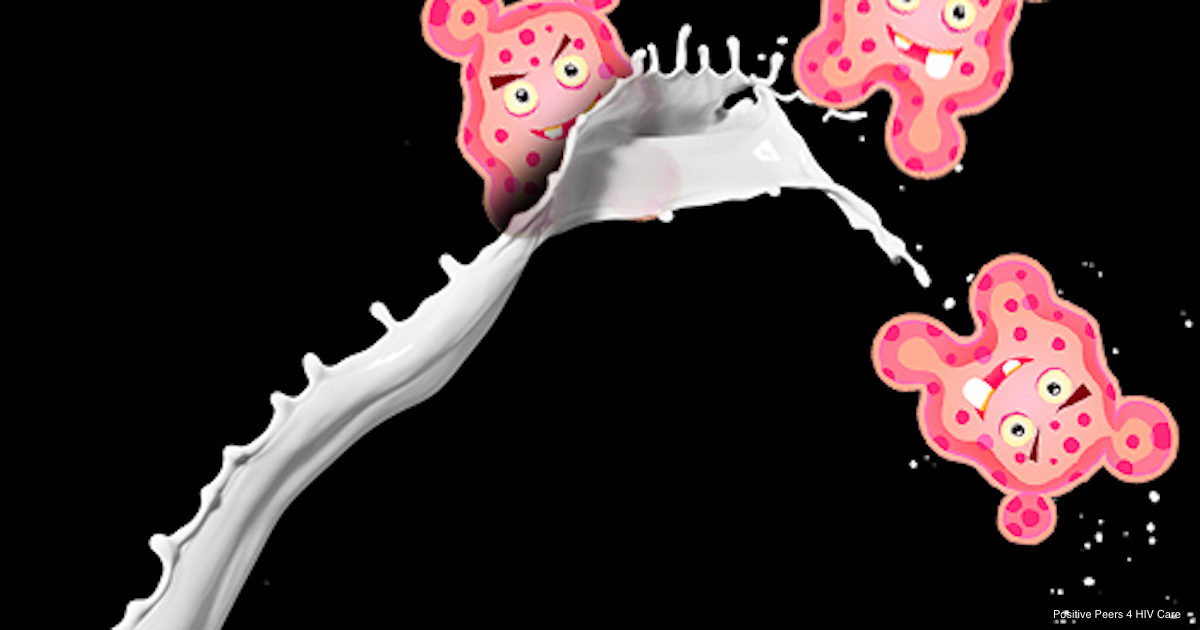 Mucous membranes do a wonderful job of providing fluids that make sex feel really good, but they do terrible job of protecting the body from HIV.

Unfortunately, the cells in the mucous membrane are very loosely packed, so HIV can pass right through to the bloodstream, almost like air through a screen door.

Also, the linings of the vagina and anus are very tender. It’s easy to open small cuts during sex that give HIV a free pass straight into your bloodstream. The mouth is prone to sores and ulcers that can be HIV transmission points as well.

If you wear a latex condom 100% correctly during sex, it’s impossible for the semen to touch the mucus membranes, so HIV cannot be transmitted. 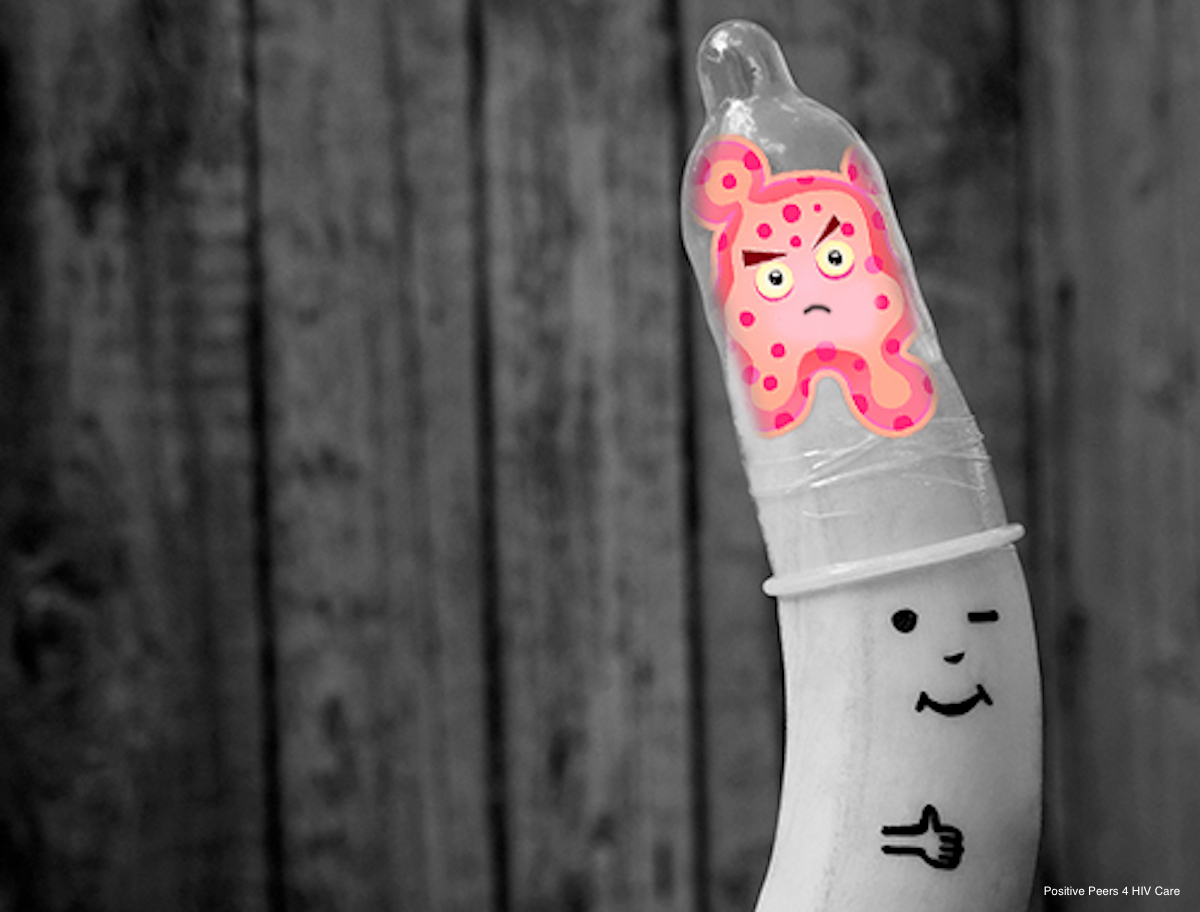 Now, let’s say you don’t use a condom or the condom breaks and HIV sneaks into your body.

Your body is not fooled. It notices the invader and sounds the alarm to the immune system to get rid of it, but it can’t, because, unfortunately, there’s no cure for HIV.

Here’s the messed up part: HIV wants the immune system to spring into action, because it reproduces by invading white blood cells called CD4, or t-cells, (a key part of the immune system) that our bodies depend on to fight diseases.

There’s more to know about HIV transmission, but these are the main points. If you’re HIV-positive, the best thing you can do is learn all you can about HIV.